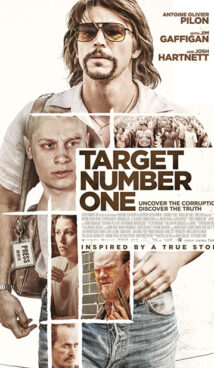 Inspired by real events that took place in 1989, Target Number One follows three interconnected stories: an ex heroin junkie who gets trapped by a criminal organization to set up a drug deal in Thailand; an undercover cop who’s humiliated and decides to take a short cut to enhance the performance of his team; and an investigative reporter who’s forced to re-evaluate his core convictions and maverick methods after the birth of his first child. 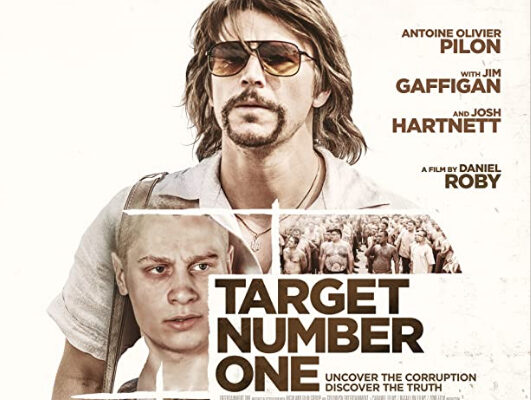 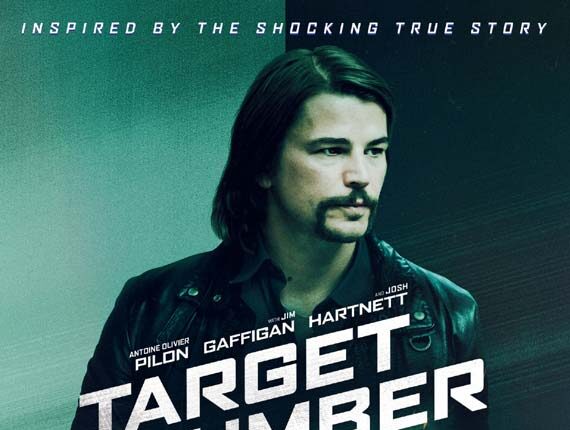 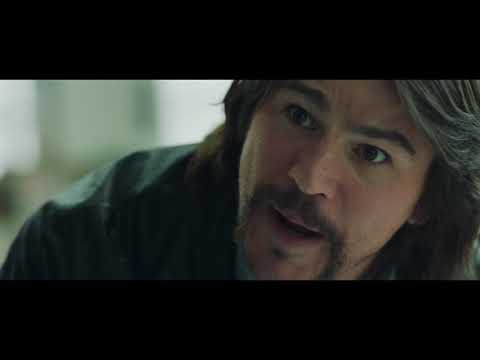