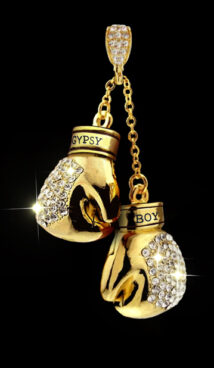 The notorious Walsh family was part of the last generation of the Romany Gypsy people, known for their ability to fight. The sport of boxing is embedded in the Gypsy tradition – to fight for one’s family name and honour and reap the glory of its success.
When young Mikey Walsh is born, father Frank (Cumberbatch) places a pair of golden gloves on a chain around his neck in the hope that his son will maintain the family’s reputation. But even as an infant, Frank notices there is something different in Mikey, which leads to frustration and anger building over time.
As he grows into his teens, Mikey is forced to make an agonising decision – to stay and keep fighting, and face the shame head on, or escape, never to come back… 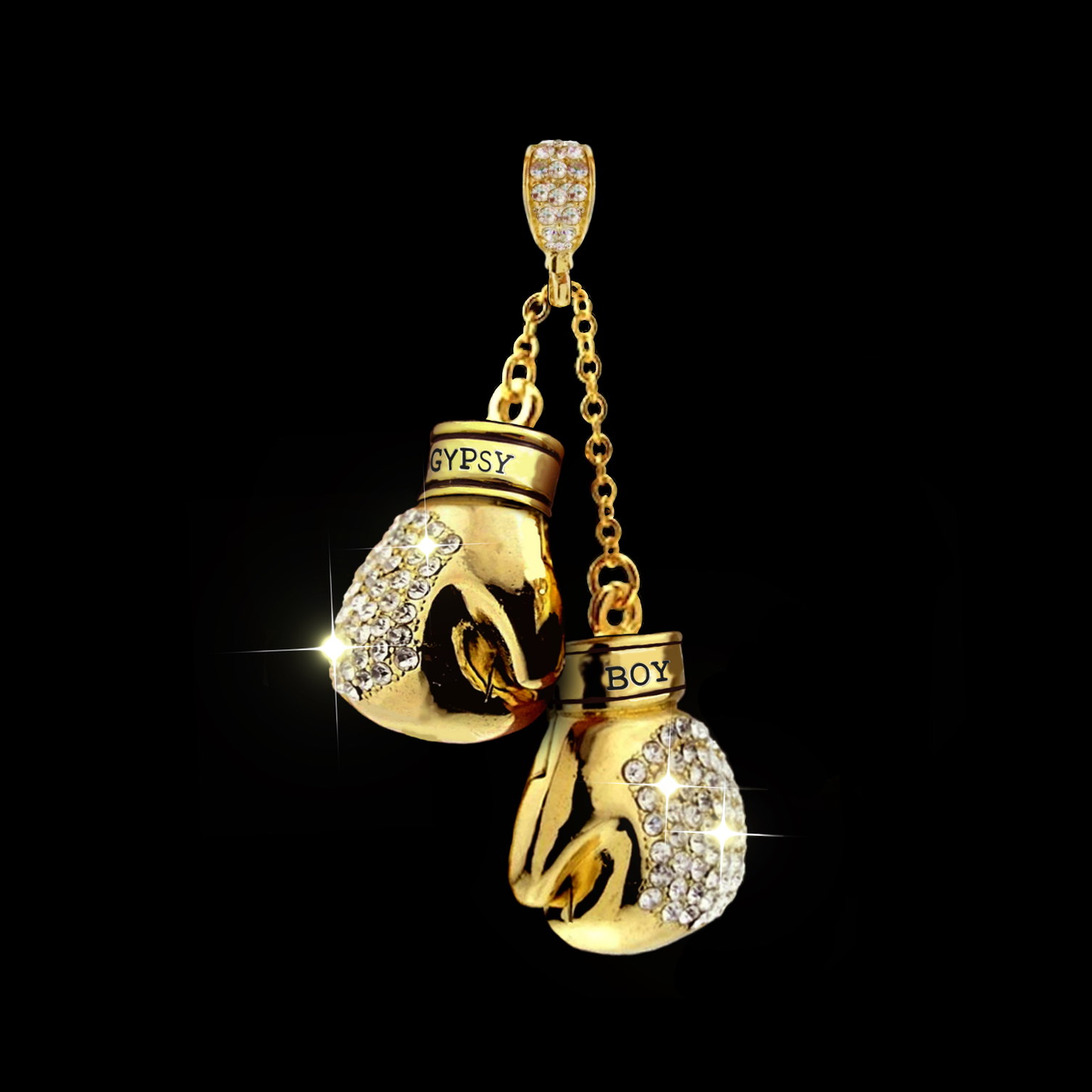